Sports Are Finally Falling Into Place 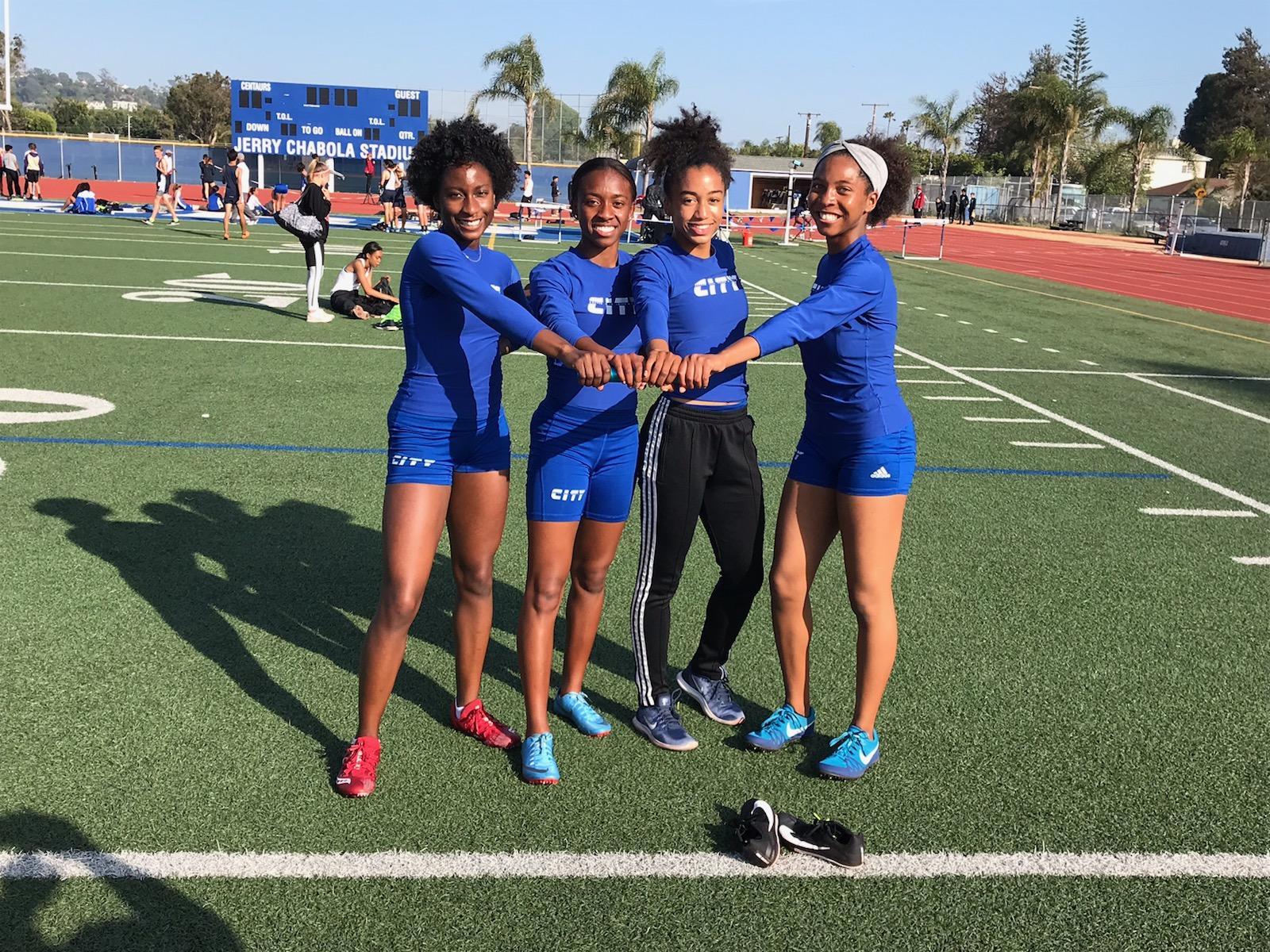 As CCHS nears the rush of finals, one aspect of high school life students have greatly missed is finally returning. On Monday, October 26th, CCHS made plans for seven fall sports to return to campus and since then these PODs have taken root on campus.

Since the start of the pandemic earlier this year, many aspects of high school athletics have had to change. Normally, by the start of the school year many fall sports have already started their training. Their practices begin as soon as school does, and games follow closely in the first week of school. This year, however, athletes have had to contemplate a semester without any group activity. There have heretofore been no tryouts or organized team practices. The softball team, of which I am a member, has only done workouts over Zoom.

Now, two and a half months later than usual, the fall sports are kicking into gear and under much stricter guidelines.

All players must, after submitting their athletic clearance online, “be screened prior to entrance,” according to a recent post on the CCHS athletics instagram page. Athletes must report any symptoms associated with coronavirus upon diagnosing them; they must also take their temperature before joining the other students in their POD. Each POD consists of 12 students to one instructor, and as of last week, there were four active PODs.

These four pods are the school’s test group. After evaluating how the on school workouts go with these cohorts and the ease with which the custodial staff is able to properly clean the equipment and facilities, the school may proceed with plans to admit more students.

But what exactly are these PODs allowed to do? With the country in the purple zone regarding the virus, it isn’t much. There can be no contact, which for many sports means all they can do is work out, football among them. Even after the country reaches the red zone, contact sports will need to practice for four weeks without incident to be able to engage in contact scrimmages.

Cross country, which requires little contact, has also started up their PODs, though these take place at Lindberg Park a few blocks away from the high school. There are fewer restrictions on the cross country team, as contact isn’t as much of an issue; they just have to be careful to maintain mask protocols, social distancing, and sterilize facilities as is necessary.

As an athlete myself, I know how large a part community plays. We greet each other with hugs and handshakes, clap each other on the back after a good play or have a face-to-face after an error. Contact is a part of sports even off the field, especially off the field. To ask players to socially distance themselves while practicing will be hard, though necessary and, hopefully, temporary.

But despite these strict guidelines, the school has loosened its rules regarding out of school sports. Previously, athletes had to commit to play exclusively with their high school; no travel teams were allowed. This year, however, athletes are encouraged to join other teams in order to keep their skills sharp.

With normalized high school sports in the far future and relying entirely on the state of the country, this has opened up a wide array of opportunities for student athletes. Brandy Peacock, CCHS PE teacher and interim softball coach says that she “feels good about coaching and has been coaching travel ball […] The coaching staff wears masks and we have athletes apart and feel safe in games.” Practicing with travel teams not only provides athletes with a way to maintain their physical readiness in preparation for a possible season, but it gives hope for safe, socially distanced high school sports in the future.

Summer was difficult for athletes with not only school sports postponed indefinitely, but many gyms shut down as well. They will no doubt be pleased with the opportunity for travel sports as well as the progression of CCHS’s ongoing experiment with on campus PODs.