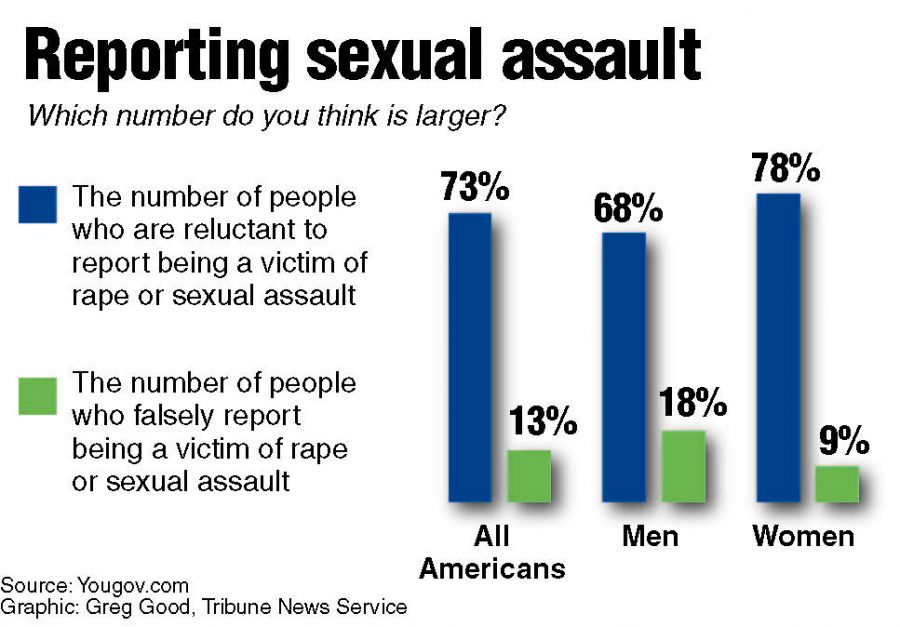 Earlier this year, a lawsuit against CCUSD was filed, accusing CCHS of “negligence” after one of its previous students reported to be sexually assaulted on campus. At the time of the crime, the victim involved in the lawsuit was 14 years old and the defendant, Jeremy Weaver, was 18. The victim allegedly claimed that she was sexually assaulted and filmed by Weaver, along with other members of the CCHS football team numerous times throughout the school year. Two days after the report was made, Weaver was arrested and charged by the district attorney (DA).
A negligence claim was filed by the victim’s parents May of last year. It asserts that CCHS was “negligent” to provide proper supervision on campus which they believed would have prevented such an unfortunate incident. Shortly after on July 24, 2014, the district denied that claim.
Although other individuals were involved in the crime, the DA concluded that only Weaver would be given five years of probation since he was the only student over 18 at the time. Weaver was tried as an adult and charged with four felonies: three of which involve illegal sex acts with a minor and one for dissuading a witness. “Force is not an element of the crimes that Weaver was charged with,” said Jason Sims, CCPD lieutenant.
The police department conducted a very lengthy and thorough investigation, but CCPD were unable to locate any videos and pictures related to the crime. “We checked every phone of every student we could,” said Sims. In fact, they were “unable to substantiate whether any videos or pictures ever existed in the first place.” That is not to say that they are rejecting the possibility of videos still hidden, but CCPD have no evidence to support that these videos were ever in circulation.
The district attorney handled the case from start to finish by conducting a vertical prosecution while the police were simply responsible for arresting Weaver. Despite popular controversy, Sims confirmed that CCPD, along with CCHS, did everything they were required to do for this particular case. He confirmed that even if given a second opportunity, he and CCPD would have handled the case exactly the same. “There is a high priority to keep our schools safe,” said Sims.
Additionally, in direct contradiction to what was insinuated by various news sites, CCHS did not close down on January 20 in response to the KTLA’s publicized coverage of the incident. It was merely a predetermined pupil-free day. School officials and people involved in the case are still not allowed to share any information or commentary regarding the lawsuit, and the victim’s name has still not been revealed to the public.
The investigation was closed in June when Weaver was convicted and placed on probation. No new evidence regarding the crime has been found since. “The DA must prove a case beyond a reasonable doubt and in this case, they determined that there was enough cause to charge Weaver with the aforementioned crimes,” said Sims. Speaking from a legal perspective, anyone under 18 cannot consent to a sexual act. CCHS has undergone every necessary procedure, but “This would have been a crime had it been anywhere,” said Sims. Sims revealed that he still considers the school an extremely safe campus, so much that he would still send his daughter here. “I can tell you that this school is very safe.”