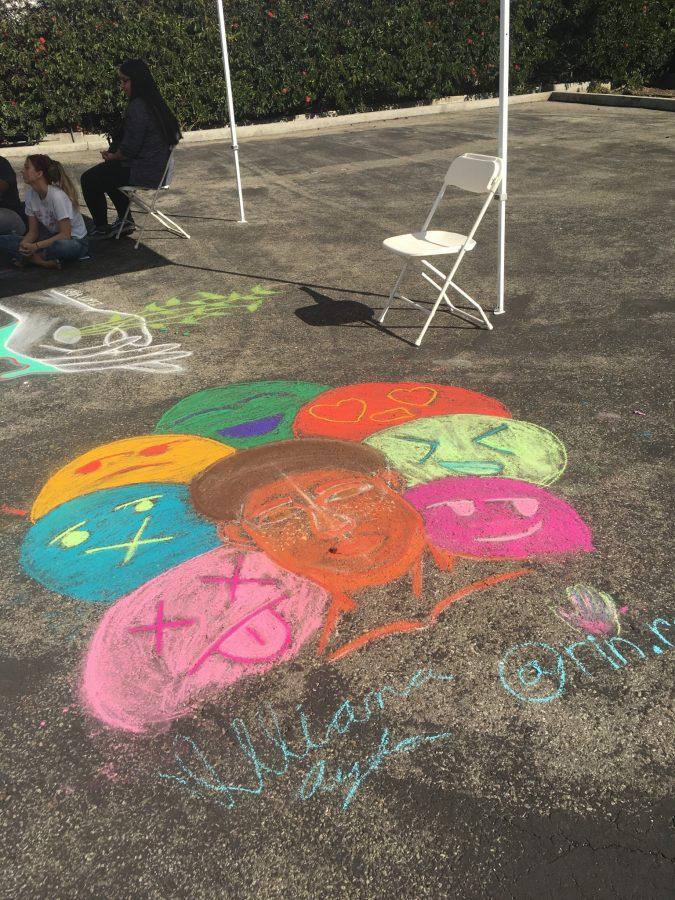 Last Saturday, October 7th, the Academy of Visual of Performing Arts (AVPA) Visual Art, Music, and Dance departments took part in an Art Walk around Culver City. It provided the opportunity for “AVPA to get together and showcase what their program is about,” said Amalia Camey, co-vice president or the Art Department.
This was the second year that the Visual Art department took part in it, and overall they enjoyed it to a much greater extent. Like last year, there were two venues, an art gallery, and a chalk mural area. In the gallery itself, the students set up grids and filled them with students’ work from the past year or so, including self-portraits and abstract art. There were even a few funky puppets.
The gallery they were in was “…say a fifth of what we had last year” estimated department president Isabel Haro,  “which made it so much more manageable, so much easier for us”.There was less of a worry of having the space feeling empty, and it gave students a better venue to interact with members of the community.
The chalk area a few blocks down was a parking lot covered in original, colorful murals the students drew a few hours before the art walk began. “It took me like two hours to do mine”, Iliana Ayala pictured at left. They even had chalk for visitors to use to contribute to the artistic amalgamation.  At different locations, a group of students from Dance and Music-specifically Jazz Combo- performed separately. They were also accompanied by a few other independent bands.
Many students were delighted to take part in an afternoon dedicated to art. “It’s very generous of the community, especially the city of Culver City, to really give us this opportunity” stated department president Isabel Bustanoby. They were given the ability to display their art in an official art space as high schoolers. They were treated with the same respect as professional artists in a society where adolescents are not always given adequate credit for having complex ideas. It was just one of the unique opportunities AVPA students get that helps them pursue art careers in the future.
Ms. Kristine Hatanaka, department chair was also thankful for the opportunity her students were given, especially since there is no place to exhibit at the high school itself. Space was allocated by Elaine Gerety Warner, a member of the Culver City Economic Development Department. She appreciated the community not for just appreciating her students’ art, but fine arts as a whole. Many members of the community took part in a beautiful appreciation of what can be done by creative young minds. 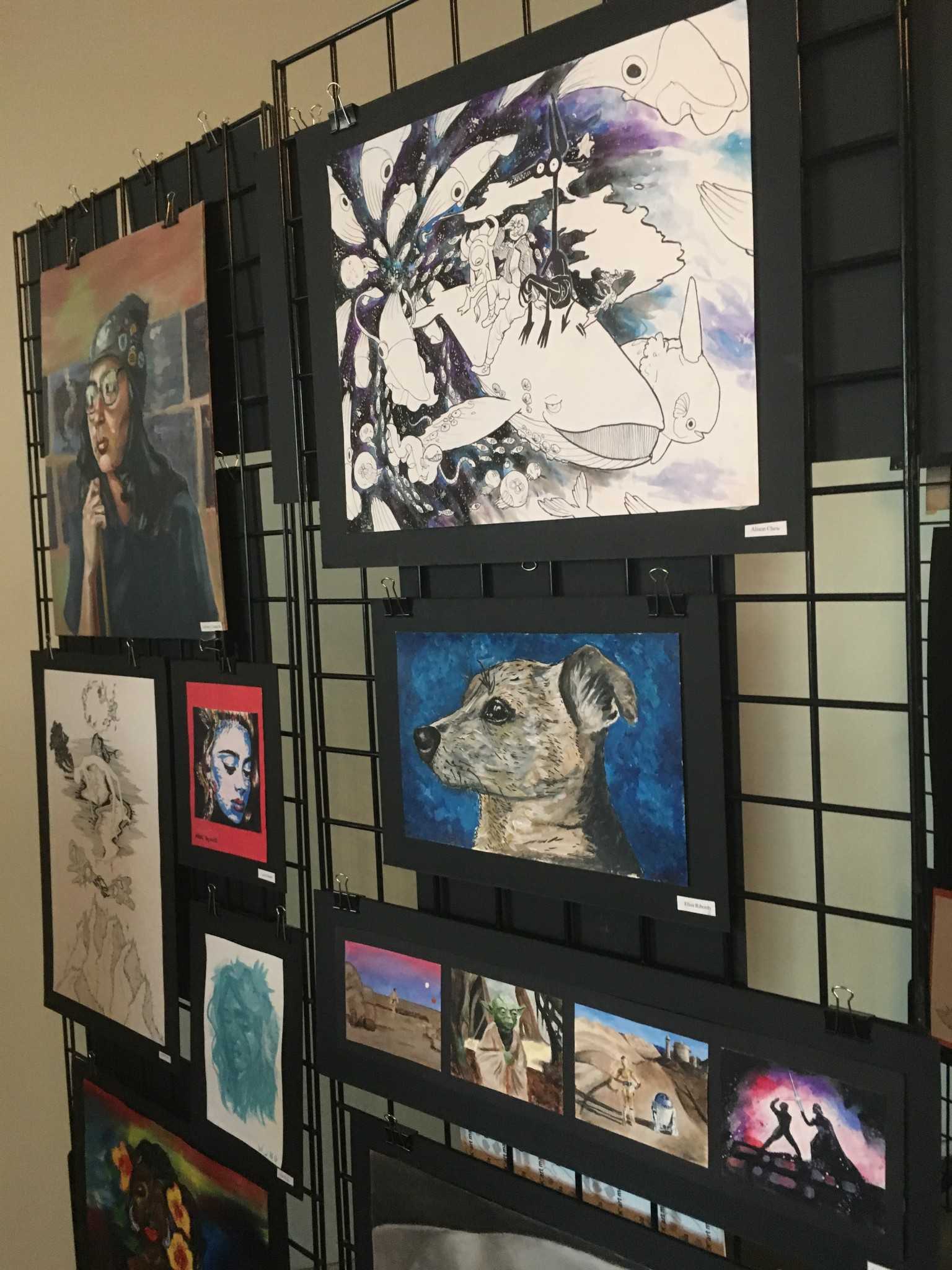 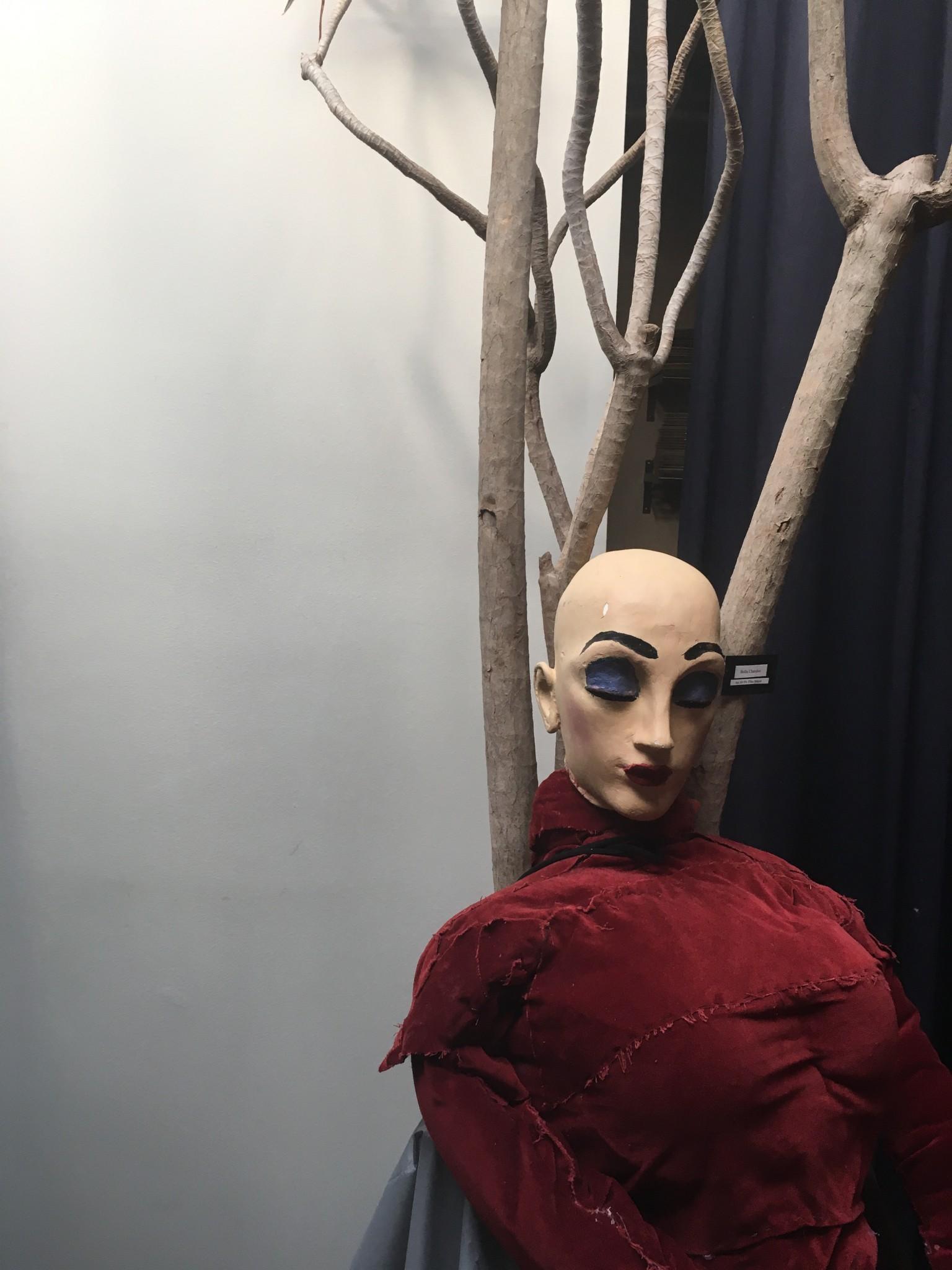