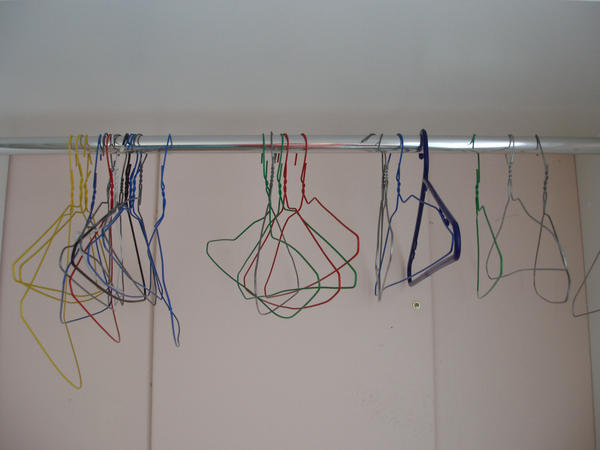 On October 3rd, 2017, the House of Representatives voted on the Pain-Capable Unborn Child Protection Act, which, if ratified, would ban abortions nationwide after 20-weeks gestation, except in life-threatening cases. The act is based on inaccurate science, claiming to protect the 20-week fetus from pain, ignoring the fact that, according to the Royal College of Obstetricians and Gynecologists, it has been determined that nerves necessary for pain are not developed in the fetus until 24 weeks; and many premature babies cannot feel pain until 29 or 30 weeks.
This act would violate the ruling of the Roe V. Wade case, which allows all abortions until the fetus can be considered viable outside the womb, which is generally considered to be 24 to 26 weeks gestation. A 20-week fetus has not been proven to be able to survive outside the womb, making the act unconstitutional.
Here at CCHS, the number of female students with babies is relatively low, and one of the things that contributes to that is the right to abortion, along with birth control. And though most abortions are performed before 20 weeks, sometimes the decision and even the time it takes to find the money comes close to this proposed deadline. This is especially true for scared teenagers, who often have no one to turn to in their time of need.
The ban could have detrimental consequences if made law, affecting all women in America, including those who never have to get an abortion. The decision, while controversial, is not only a matter of statistics and political disagreement, but a matter of withholding the rights and freedoms of women. By cherry-picking the parts of women’s rights that are constitutionally upheld, the government takes away women’s equality, revoking the freedoms that generations of women have fought for.
No matter one’s stance on the matter, it is a fact that a woman’s right to abortion before viability is upheld by the Supreme Court, and that altering the laws regarding the Roe V. Wade case based on untrue science is most certainly unconstitutional.