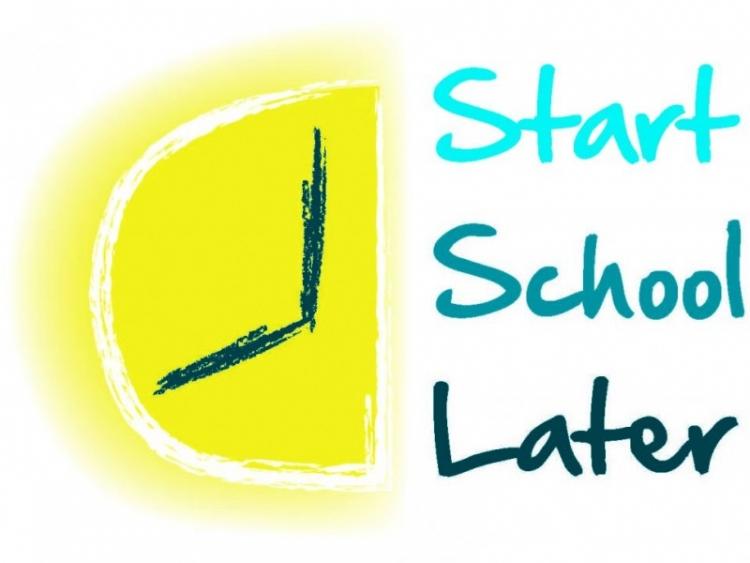 Remember that feeling of warmth in your bed? Those fluffy blankets wrapped around yourself like a burrito, that mesmerizing, almost lifelike dream scenario playing through of your favorite television couple finally getting together?
Then suddenly, the person you thought you were talking to starts beeping.
Your alarm goes off and huh that’s right, it’s time for school. Not only are you not thrilled about waking up, but you can barely keep your eyes open. You already know it’s not going to be a good day, again.
According to the National Sleep Foundation, middle and high school students should be getting eight to ten hours of sleep. However, ⅔ of high school students receive less than seven, 43% have class before eight, and 33% fall asleep in class.
However, when Wake County, NC had middle school students go in at 8:30, student’s test scores improved in both math and English “with disadvantaged students benefiting most.” Not only has is been proven to improve test scores but “when Jackson Hole High School in Wyoming shifted its start time to 8:55 a.m., the number of car crashes involving teenage drivers dropped by 70%.”
After some serious thought, CCUSD is finally in the process of having Culver City High School’s time schedule change. Rather than going in at the typical time of eight, kids could be receiving an hour more of sleep, going in at nine.
What does this mean? This means you can say ‘sayonara’ to those restless mornings because those ‘one more hour of sleep’ wishes have been granted. With such good feedback from other schools, it’s time Culver joined in.