Friday the 13th: One Year Later 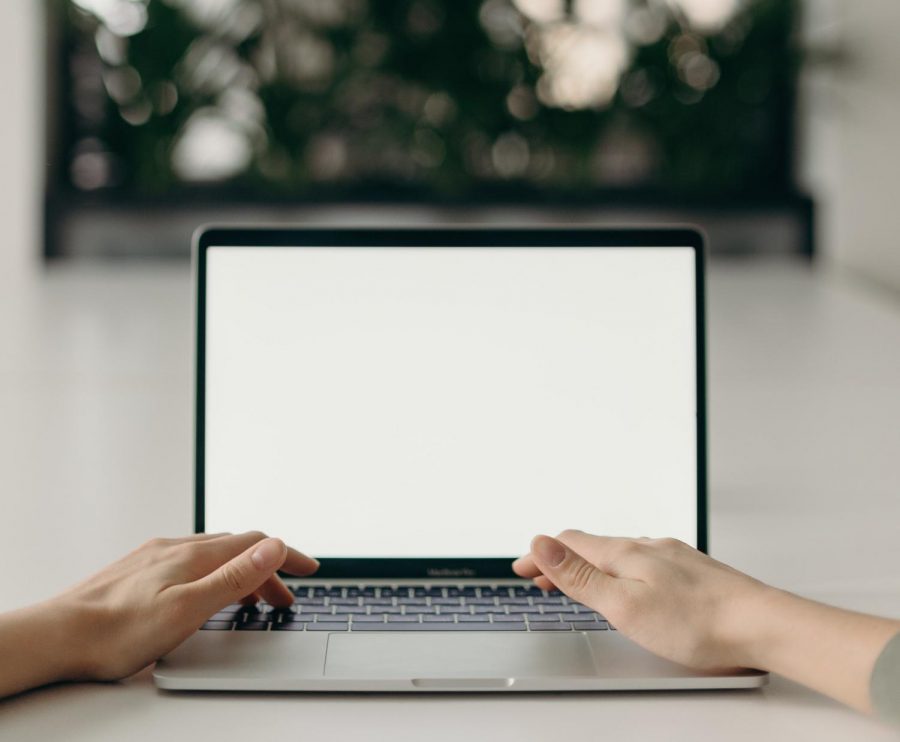 In history there are certain dates that stand out, even decades and centuries later: July 4, 1776; December 18, 1865; August 18, 1920; December 7, 1941; February 14, 1945; April 4, 1968; September 11, 2001. All these dates mark the moment that society reached a turning point, where from then on things would be significantly different. Now we can add another date to this growing list – March 13, 2020. This was the day when the world began to understand the gravity of words like “coronavirus,” “pandemic,” and “quarantine.” It was the day students were told to empty their lockers, “just in case.” Just in case everything shut down and we could not return to school.

The atmosphere at school that day was not fear, but excitement and curiosity. The idea of doing school from home sounded appealing. Quarantine was looked upon as something that would be a fun, two week vacation. Very few took this virus seriously in the beginning and that is understandable.

We look back on our attitude towards Covid a year ago and call ourselves ignorant. But we cannot beat ourselves up for our ignorance. We could not see the future; we could only base our predictions on what we knew then. On March 13, there were only 7 deaths in the U.S. from the coronavirus, so it makes sense that we saw it as benign. We could not know that almost a year later thousands of people would be dying from the virus everyday.

For me, it was after week four that I realized quarantine was not a vacation, but me doing my part to stop others from dying. Coronavirus was starting to take hold in Los Angeles and I feared for my family and friends. The fear was heightened by the intangible nature of the threat. It wasn’t an army we could attack and defeat with brute force, which only made the threat even scarier. In this conflict the best way to fight was to do nothing, nothing at all. Staying in our homes was the best way to save the people you cared about.

So, we did. We stayed in our homes, we went to Zoom school and tried to learn as best as we could. But what I learned this year had less to do with letters and numbers. I, like so many others, found out just how much I need those people I want to protect. I used to see my friends everyday at school, but now the most interaction I get with them is a smile on Zoom (and that’s only if their camera is turned on). Teachers who I used to talk to everyday are now spending the first five minutes of class begging students to turn their cameras on. My appreciation for social interaction and not just seeing the same two people everyday has grown immensely.

When I am finally able to give my friends a hug again and walk up to a teacher’s desk to ask them a question, I will be so much more grateful. I hope that as a society we have learned to appreciate those around us even more. That we will take something positive and unifying from this shared experience to lead us to a more positive future. March 13 will be a day remembered with pain and sorrow, but let it also be a beginning of a brighter future for everyone.