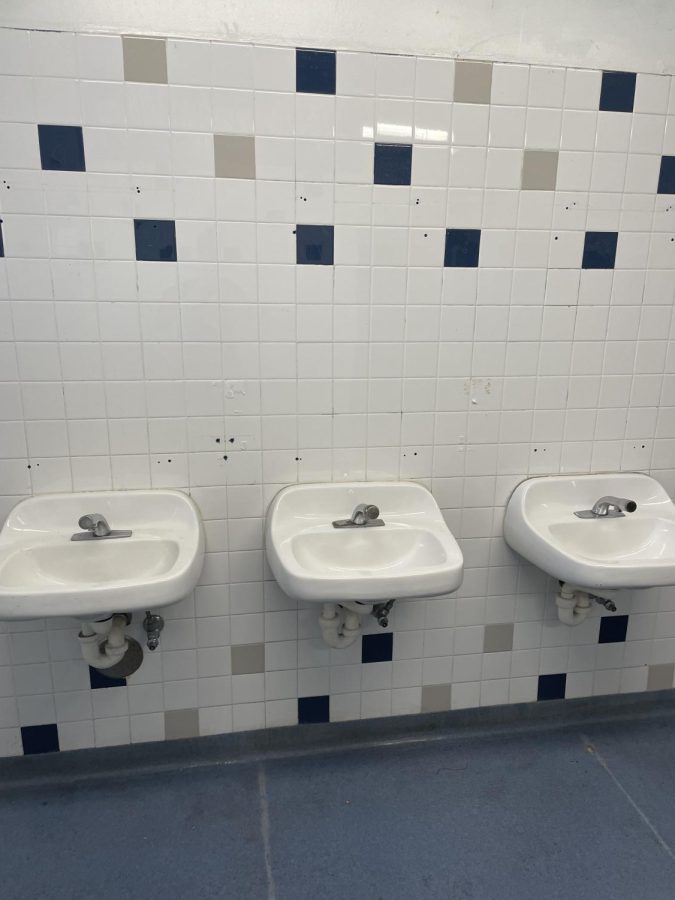 The Devious Lick trend is a TikTok challenge that has taken schools by storm. The challenge consists of a students posting a video on the app revealing something that they have vandalized or stolen from school property. These videos play on TikTok sporting the song “Ski Ski Based God.” The trend has become a surefire way to get a lot of likes and internet clout, which has contributed to its massive popularity across schools throughout the country including Culver City High School. CCHS has been fortunate enough to not receive any large scale theft that this trend encompasses such as the stealing of cars and bikes.

So far, theft and vandalism have been kept mostly to the boys bathrooms. Interestingly, the trend seems to be male dominated therefore leaving the girls bathrooms mostly unaffected. From the boys bathrooms, items such as hand dryers, toilet paper, soap and soap dispenser, and even urinals have been stolen. While the trend started off mildly at CCHS, it has progressed rapidly in the past couple weeks, with more school property noticeably missing on a daily basis. As a result, CCHS administration recently made an announcement that warned against the continuation of this trend and alluding to severe punishments for those who continue. CCHS security guards were also informed of the challenge and its nature in order to be more alert to potential future “licks,” which the administration hopes will disincentivize the continuation of the trend.