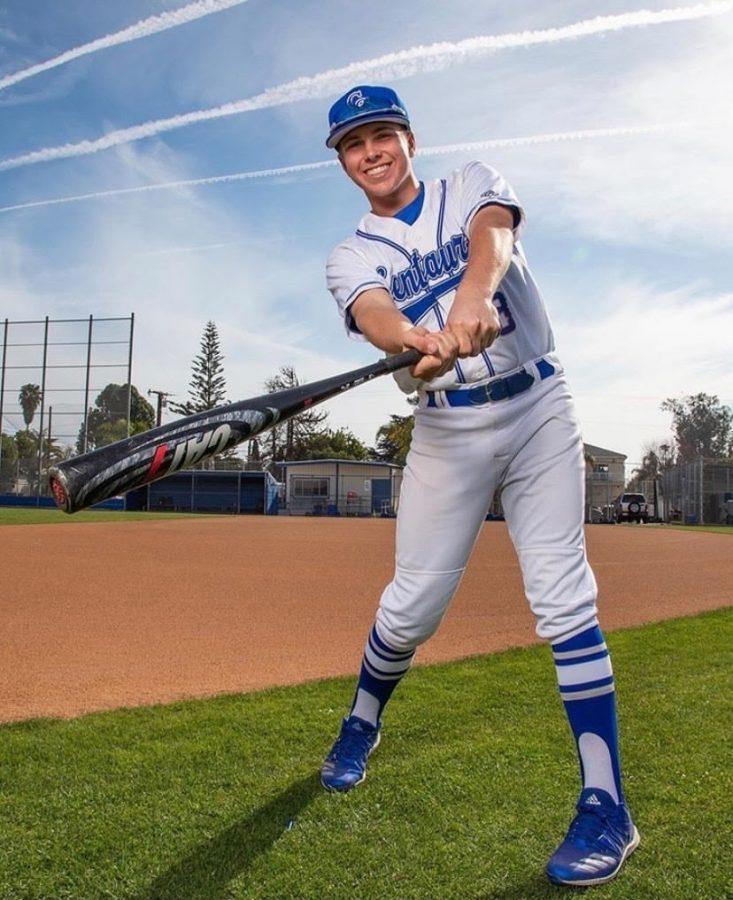 Even through the downhill spiral of 2020, students at Culver City High School continue to show their ability to overcome anything that is thrown at them. One student in particular, senior Jack Bickerton, recently committed to Whitman College, which is a Division 3 school in Walla Walla, Washington. Jack plans on furthering his baseball career there as primarily a first baseman, with third baseman being his secondary position.

The pandemic has caused many showcases and tournaments to be unavailable to players, which provides them less of an opportunity to showcase their skills to college coaches. Not only that, but the shutting down of gyms and practices has made the recruiting process much more difficult for athletes.

Michael Jordan once said, “If you run into a wall, don’t turn around and give up, find a way to climb it, get through it, or work around it.” Jack is a perfect representative of this quote because he was presented with the option to go home or work hard and he chose the latter. Instead of stopping his workouts when the gym closed, he did his own personal workouts. Instead of sitting at home when practices shut down, he took ground balls with his friends before school and hit off a tee at his house.

Yet Jack didn’t just get into a highly athletic school. Whitman College is a wonderful academic school as well. One of the difficulties of the pandemic is that online school makes it especially hard for students to perform up to their full potential. Jack was able to overcome every obstacle that the pandemic presented to him because of his passion for baseball, which he says he posessed ever since he was 5 years old, and his ability to recognize the importance of hard work and his education. Much of this, he says, he learned from his parents’ support.

Jack is an example to everyone at Culver. He shows that it is possible to make the best of hard times and more importantly, that hard work is what makes a person successful.