The Vaping Predicament at CCHS 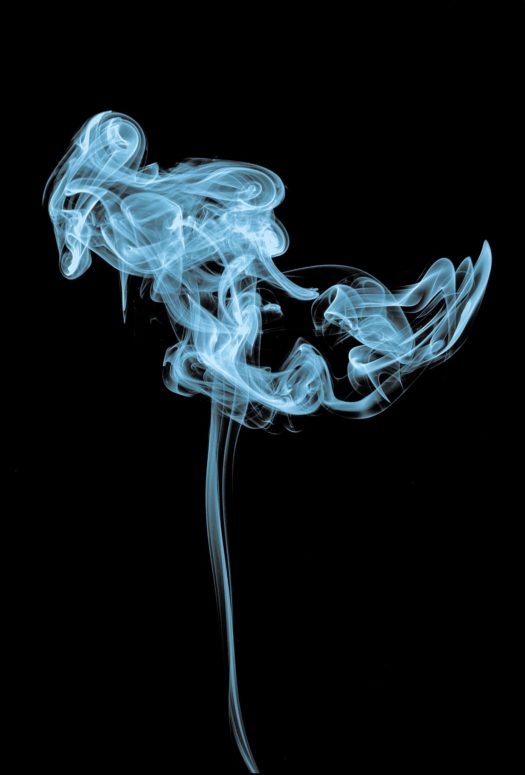 Perhaps at some point, wracked by a sudden urge, you’ll need to hasten your steps to the nearest restroom. After a minute you’ll manage to clasp that blue peeling door and make your way inside. What could be a two minute venture, in-and-out, morphs into a waiting game pressed against the wall behind a slew of other students. This is typical until a student in front of you fingers a slim metal piece, bringing it to their lips and breathing in. Their breaths release into thickets of sugary clouds that are inclined to seep into everything,including your nose. After a minute of gagging, the student presses the object back into their pocket and hastens out.

This hypothetical situation becomes reality all over the United States as students become fascinated with the fallacious allure of vaping. CCHS is no exception to this pervasive addiction, with students commonly walking into restrooms on campus that smell like wisps of candy or witnessing fellow peers gathering into bathroom stalls for a vaping session. The scene of the girl’s bathroom coated with a nicotine miasma and multiple students huddled in one stall as high as kites is not foreign to myself.

But what’s wrong with vaping? American health government officials state that one fifth of U.S high school students vape and are exposed to nicotine. Nicotine is a highly addictive chemical prevalent in cigarettes, which contributes to vaping becoming a gateway drug to smoking tobacco. What is most important to know, however, is how unclear the effect of vaping has on one’s health (short term and long term).

It is of great import for the CCHS community to acknowledge this prevalent issue occurring at our high school. An interview with the assistant-principal revealed actions taken place by administration to help remedy this issue. Among these were events planned for parents to help them understand this epidemic and the implications of it. Most notably however is the statement assistant principal Mr.Mcmillan made of how “The concern about CCHS from administration is the fervent drug abuse on campus.” This issue is acknowledged as a threat to CCHS.

Students have varying opinions about the use of e-cigarettes on campus, ranging from resolute condemnation to flabbergasted ambivalence. One student stated when asked about this issue”I don’t like it because it hurts our school and causes traffic in the bathroom,” while another one said “It’s not good but you can’t do anything about it.”

This is an important issue we need to become much more diligent about. There are many initiatives that can help, one being advocating for warning posters to be posted in bathrooms warning against the dangerous risks of vaping. This is an issue that can threaten the success of our students by making susceptible to drug addiction, which will have severe repercussions on their health. The point of CCHS is to provide success to its students by giving them a fulfilling education in order for them to become the best they can be. This can’t happen if they are weighed down by drug addiction. So, advocate for more drug addiction prevention and help your peers at CCHS.