An Interview With Vision: Ventura 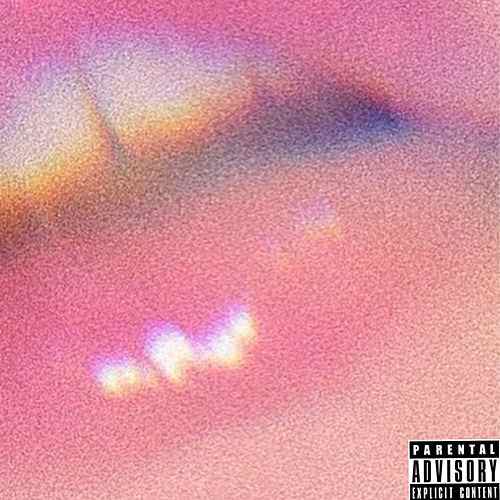 Earlier this year, Hebrew Richardson (also known as Vision) released his incredibly successful album, Ventura, taking the school by storm and showing everyone just how talented he is. Richardson says his inspiration came from “his girlfriend and the Yung label- they pushed me to try new things and be more comfortable with certain styles… I’m really finding out who I am as an artist and I feel like this album is able to showcase how versatile I can be.” When asked about why he chose the name Ventura, Richardson laughed and responded, “I was on my way to camp and we were in traffic and I was like ‘man, I know I’m gonna have to write an album and everything- I need a title that’s really gonna stick out.’ and I was heading towards Ventura – the actual place – and I was like okay, cool”. Richardson at first kept the name as a ‘for-now’ and ultimately decided to stick with it.

Richardson claimed that while making the album “[Three years ago], we made the first song, Friends – it just came out of thin air. It just happened. When I go into the studio – we just make stuff, we don’t even expect to make something so beautiful. It came in pieces; that album really came in pieces.”

Overall, Ventura was met with almost universal praise, and, after hearing it, proves that Richardson’s final comment, “Make sure you listen to Ventura on all streaming services”, is the best advice he could give.