A Project for Better Journalism chapter
The Centaurian
A&E, News 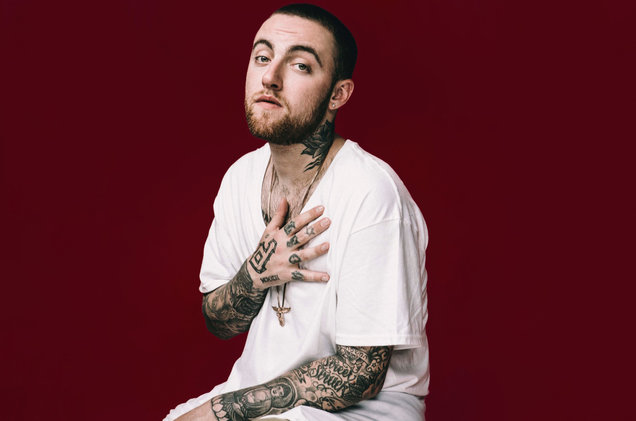 Circles, an album by late rapper Mac Miller, was released posthumously late Thursday night. With twelve tracks, the album release comes two years after his death at 26 as a result of an accidental overdose.

Earlier this month, Miller’s family announced via Instagram that they would be releasing the album, stating that “it was important to [Miller] for the world to hear it.” Fans expressed excitement to receive new music from Miller as well as concern that it wouldn’t live up to his vision. Many voiced their opinion that releasing albums after an artist’s death is usually exploitative and hope that the album release would be handled well. Nonetheless, the announcement came with general excitement.

Circles was described as a project Miller began working on before his death and completed by his team. It is a companion album to his previous album Swimming, the last album released before his death. The two albums come together to form a joint concept: “Swimming in Circles.” With the context of his passing, there’s a new sense of sadness around it.

Miller’s death in 2018 was a tragic shock to many of his fans. He often chronicled his struggles with drugs and alcohol in his songs, but otherwise remained fairly personal about his life. Known for his chill but dynamic rap style, he had a unique place in the music world. Miller left behind a legacy of great musicianship and kindness, joining a league of revered artists gone too soon. Celebrities including Anderson Paak, Thundercat, and Ariana Grande all described how great he was as a person and his irreplaceability both in music and their personal lives.

Similar to his previous album, Circles is full of deeply personal tracks that touch on depression, loneliness, substance abuse, and death. Honest, unflinching, and heartbreaking, the album details Miller’s struggles with bold vulnerability. With jazzy instrumentals and vocals, the album spans genres and moods. With both slower and more upbeat tracks, the album offers a more diverse set of songs and displays some of Miller’s most beloved traits as an artist. Mac Miller will remain deeply missed, and Circles will just add to his legacy as a great artist. It is unknown if this will be the last release we get from Miller, but he will continue to inspire with his music.