Youth Forum: The Race for District 2 Comes To Culver High 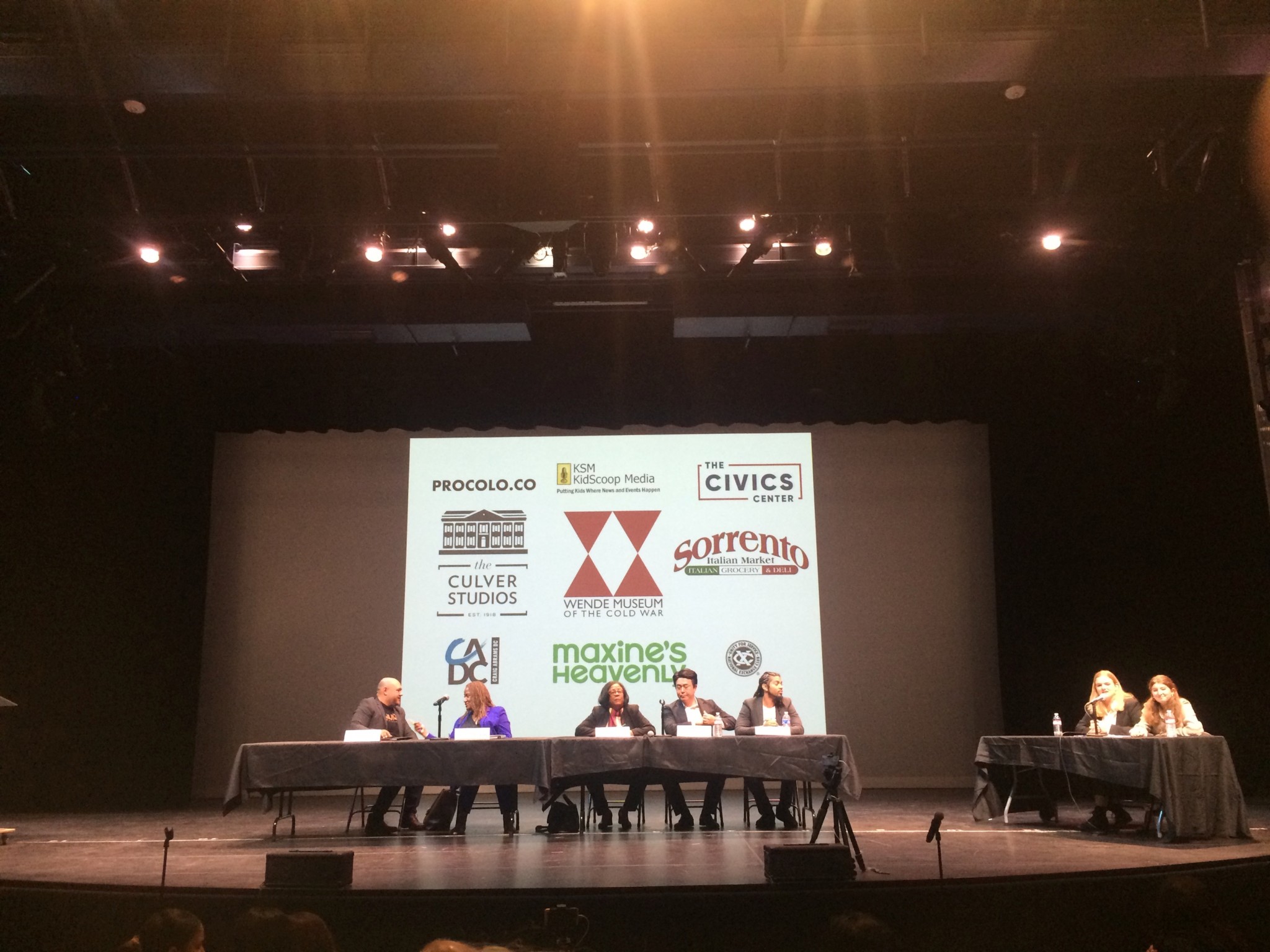 Lately, just about everyone has been hearing about the heated presidential election. It’s all over the news and social media, with candidates trying to convince you to vote for them. But an election that is just as important to the people of Los Angeles is the race for Los Angeles County Supervisor of the Second District. The Second District is made of areas including Culver City, Inglewood, Carson, and Gardena. With current Supervisor Mark Ridley-Thomas’s term ending, five candidates are looking to take his place. Senator Holly J. Mitchell, Jan Perry, Jake Jeong, Jorge Nuño, and Rene Rigard are competing for what some call “one of the most powerful positions in the world”. With over ten million people in L.A. County and a 36 billion dollar budget, the L.A. County Board of Supervisors have the ability to create a lot of change in L.A. County.

On February 7, the candidates visited Robert Frost Auditorium to participate in the Youth Forum, a question and answer event hosted by CCHS and Kids Scoop Media. Moderated by the Vote16 Club, all of the questions asked were from students attending elementary school through high school. The questions addressed relevant issues in Culver City such as: homelessness, health care, climate change, affordable housing, the justice system, police brutality, and student empowerment. For many issues, the candidates were all in agreement on how to approach them. There was unanimous agreement that the Baldwin Hills oil drilling had to be stopped and that there needed to be more connection between citizens and the police to help prevent police brutality. They also agreed that we need stricter gun control to prevent gun violence. When it came to student empowerment, the candidates all said that the arts needed more funding, and that centers where students can explore their interests needed to be created.

Jorge Nuño is focusing his campaign around student empowerment and what he calls “prevention before reform” for the justice and prison system. He wants to bring more resources to under-served communities to help empower students and give them a place where they can learn and explore their interests. He is a proud Bernie Sanders supporter, and his headquarters, known as the “Big House”, is Sanders East L.A. headquarters.

Jan Perry, who has served as a Los Angeles Councilwoman for District 9, is running to help Los Angeles become more environmentally friendly and to “treat homelessness as the emergency that it is”. She believes it is necessary to raise the age limit for foster child benefits to help foster kids prepare for their future. To help with student empowerment, she wants to implement more technology into schools, so students can explore their interests.

Senator Holly Mitchell wants to “give families the resources they need” to help prevent kids from entering the foster system, a goal that she says would create stability in the community. She appreciates how Culver City is creating more housing and would love to work with the City Council. To help empower students, she wants to create youth commissions in Los Angeles that give students a voice in the local government and political process.

René Rigard, an investment advisor, is mainly running on his plan to financially help L.A. County residents. He wants to create opportunities for residents to invest and become financially smart. He also wants to establish a program that teaches kids how to invest and understand finances.

When asked by Vote16 Club if they support changing the legal voting age to sixteen, all the candidates felt that it was a good idea. René Rigard nicely summed it up when he said, “young people are capable of making decisions for their future”. The evening clearly showed how much students want to be involved and that they care about what is going on around them. It proved that one is never too young to be caring about the world they live in. Don’t forget to go out and vote on March 3! 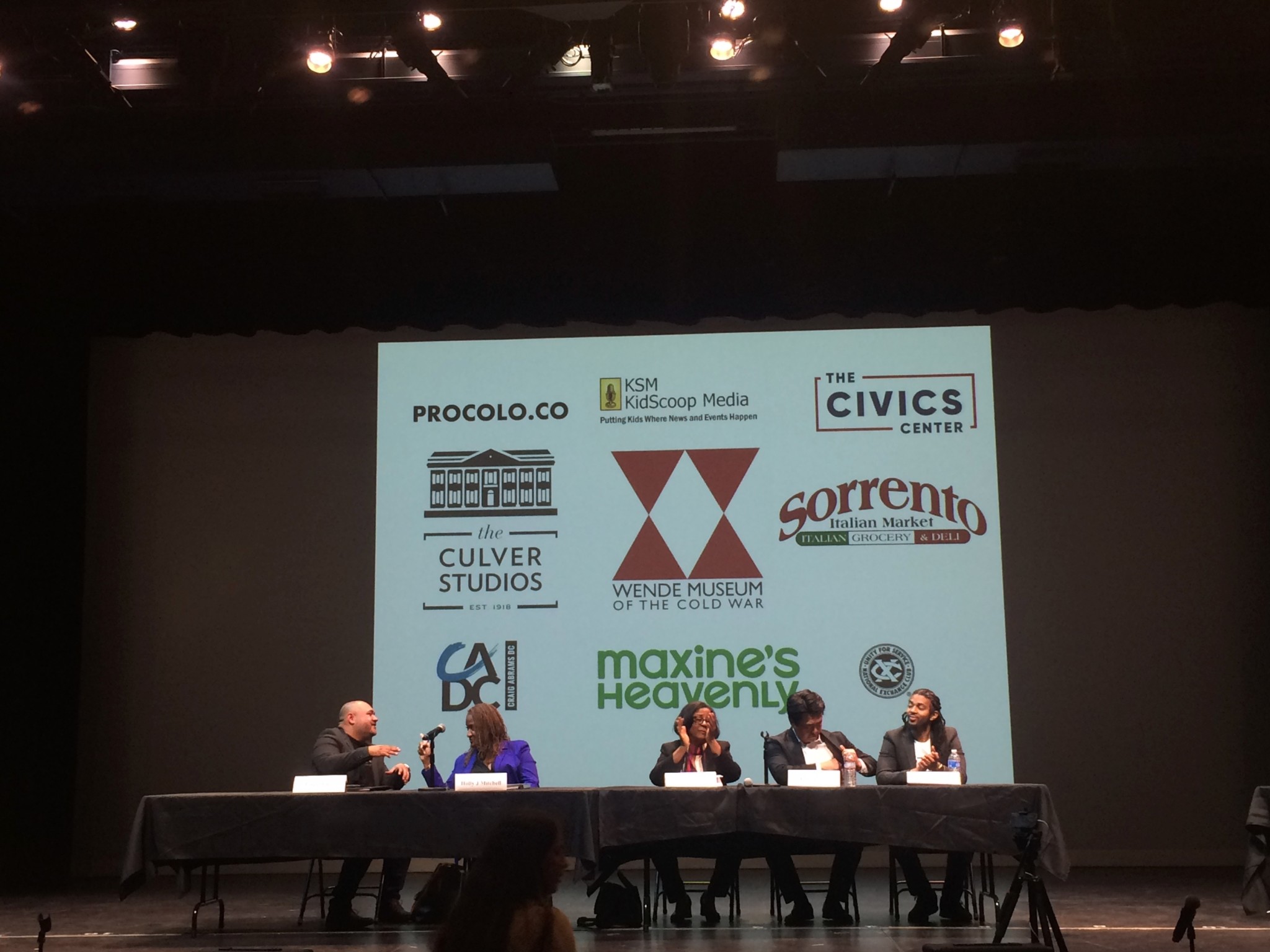