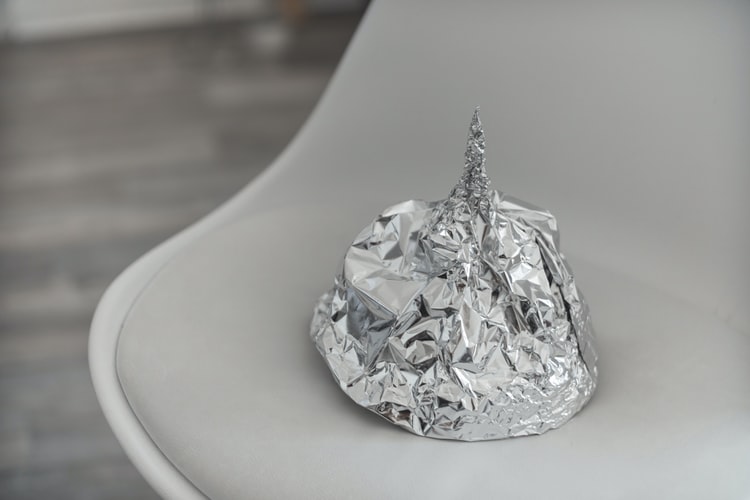 Do you believe in conspiracy theories? They can be more dangerous than you think. Conspiracy theories are theories that resist facts and instead credit a covert group or organization with carrying out a secret plot. These types of theories can be dangerous because they encourage people to live in a world of false reality, statements, and ideas. Everything from mental illness to blunders can cause these theories.

You must be thinking: what’s an example of a conspiracy theory being dangerous? Well, there’s a lot of harmful conspiracy theories out there. One example is the belief that global warming is a hoax, and that a small group of people have invented it to further their own agenda. This is a major problem in our world, as if people believe this they’ll cause harm to our planet without even knowing. This means ignoring the advice of organizations like the WWF, who say that we need to “substantially reduce carbon pollution to avoid the worst consequences of climate change,” which can include among other things harm to wildlife.

Of course, if people believe that climate change is a hoax, they won’t just harm wildlife, but also humans in need. Environmental harm can also include worsening air quality (for example, if someone used a lot of colored smoke for a celebration) and consumption of trash by fish, which is obviously terrible for both the fish population and the people who subsist on them. It’s a big issue that others don’t care about our planet and unknowingly cause harm, but hopefully one day they will believe that global warming is a big issue.

Another conspiracy theory is the idea that masks are useless. Supporters of this theory believe that COVID-19 was created in a lab to specifically target and kill elderly people. They blame vaccine companies and prominent individuals such as Bill Gates. This theory is especially dangerous because of how its believers may avoid both wearing masks and getting the eventual COVID-19 vaccine, which can cause more spreading of the virus and possible death. People who resist wearing masks often focus on the discomfort of wearing them rather than the protection that they provide.

Ultimately, conspiracy theories encourage people to disbelieve in science, and as a result those who believe these theories have a negative impact on society. According to The Harvard Library Office For Scholarly Communication, “those who subscribe to conspiracy theories may create serious risks, including risks of violence, and the existence of such theories raises significant challenges for policy and law”.

All in all, try to listen to truthful science, not unsupported statements like the belief that global warming is a hoax. Trust the facts, not the assumption that some sort of secret conspiracy exists. Some of you may not agree with the issues with conspiracy theories. However, I would encourage you to think about them and realize that these false theories are making the problems of our world even worse.