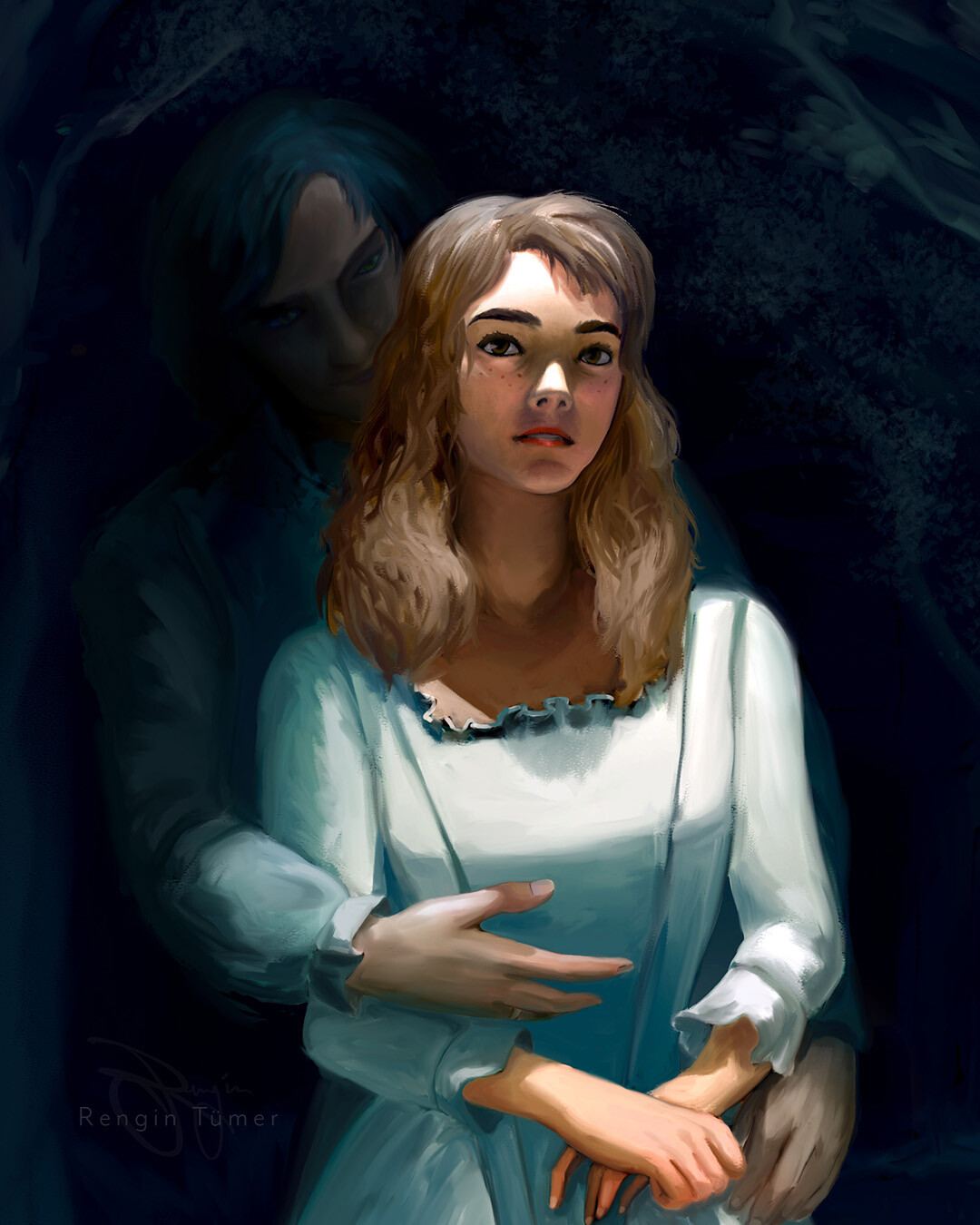 The Invisible Life of Addie LaRue is a historical fantasy novel written by V.E. Schwab. Since its publication on October 6th, 2020, it’s been a big hit, with 4.8 stars and over 21 thousand reviews.

Synopsis: Imagine being immortal. Watching the world evolve, staying young forever, and being free from the constraints of conventional life. Amazing, right? But there’s a twist: what if every person you ever met forgot you existed? Such was the story of Addie LaRue, who made a deal with the devil and asked for freedom and immortality in exchange for her soul when she grew tired of living. The devil agreed but added his own terms: he caused everyone she met to forget her as soon as she left their sight. Addie then lived three hundred years without being able to leave her mark on anyone or anything, the devil as her sole companion, until she finally met someone who was able to remember her…

Schwab’s unique writing style is on display in The Invisible Life of Addie LaRue, a book that makes you wonder what makes life worth living, and whether the impact you have on other people and the world matters. The book was slightly confusing and slow at first, but as I got deeper into the story, everything fell into place and it got very interesting. The chapters switch between different time periods of Addie’s life, which was a great way of explaining her backstory, and allowed me to view her character growth over time. Schwab also did a great job with describing places and emotions, which helped me imagine what Addie is seeing and experiencing and get a feel for the time. It made me put myself in Addie’s place, and wonder what I would do if in her position. While her situation isn’t real (or is it?), it prompts the question: do you matter if you aren’t remembered?

The beginning of the book was a bit confusing, and if I hadn’t read what the book was going to be about, I wouldn’t have known what was going on at all. The opening scene begins with Addie being randomly in a person’s bedroom watching him sleep, thinking a variety of thoughts reflecting on her life without any context. However, I do think that Schwab gave us no context intentionally because it made the book more mysterious and made the reader more interested in how it all worked together. After the first couple chapters, she revealed a lot more and everything fell into place, and I started to become invested in the book.

Now, let’s talk about the characters. Addie’s character was very clever and strong willed, which was perfect for the main character role. However, I felt like it was a bit unrealistic how she was willing to live a miserable life for centuries just to spite Luc, who didn’t even care about her that much at first. Henry also fit his role well, but I feel like we didn’t find out enough about his character and his experiences. At first, I even thought that Henry was evil and was working for Luc. It wasn’t until near the end when Luc’s plan was uncovered that I realized that Henry was just a misunderstood guy. I felt really bad for his situation, since he gave up most of his life to live one year of happiness and be loved, only to realize it was a curse.

I also really liked how Schwab wrote about the characters that met and forgot Addie many times. They usually said similar things to her when they met her again, which showed how people have certain ways of conversing that they never strayed from. Addie learned from her mistakes in her past experiences with them and was able to make them like her after meeting them multiple times, something that I thought was pretty similar to what Phil Connors does in the movie Groundhog Day when he lived the same day over and over again.

Every book has its flaws and this book is no exception. While reading the book I found a few minor plot holes – for example, when she planted a tree at her old friend Estele’s gravesite. This shouldn’t be possible because she isn’t able to leave a mark on physical objects; she shouldn’t have been able to plant the seed, and it should’ve stayed or been brought back to where she found it.

Another instance of this is in the beginning when she had just been cursed and she paid for a room at an inn. The inn owner didn’t remember Addie, but Schwab described the owner as being “three crowns richer” after evicting Addie from the room. The owner shouldn’t have been able to keep something Addie gave to them for the same reason Addie shouldn’t have been able to affect the seed: Addie isn’t supposed to be able to directly affect physical objects.

At first I believed that maybe she didn’t understand how the rules of her curse worked, but in the present moment she mentioned leaving her dirty clothes behind in a fitting room for the owner to find. From the description that was given of her curse, I thought the clothes, like all physical objects she touches, should go back to where she found them, in the state she found them. Given these examples, it’s possible that there’s a part of the curse that wasn’t explained in this book. In fact, technically, it shouldn’t even be possible for her to eat and drink. Although there were a few minor plot holes and some confusion, however, it didn’t take much away from the book or the author.

Schwawb did a very good job with the ending by leaving it open-ended because it retained the mystery of the book and let us create our own theories of what happened, without giving us a clear answer. In addition, setting it up so that it seemed like Henry wrote the book was a fun aspect of the ending, as the book felt like Henry’s story. The last chapter, which mentioned Addie reading the book while revealing her plan to escape Luc, gave me a good feeling even after closing the book.

I was kind of disappointed that Addie didn’t end up with Henry, though. The end was also a bit predictable, as I could kind of tell Addie was going to take Henry’s place,  Even so, I was still extremely regretful when it happened, since they were so perfect together and it was so unfortunate that after finding each other they were separated. After I finished the book, I was sad it was over, but still felt content because it was extremely well written.