A Project for Better Journalism chapter
The Centaurian
Features 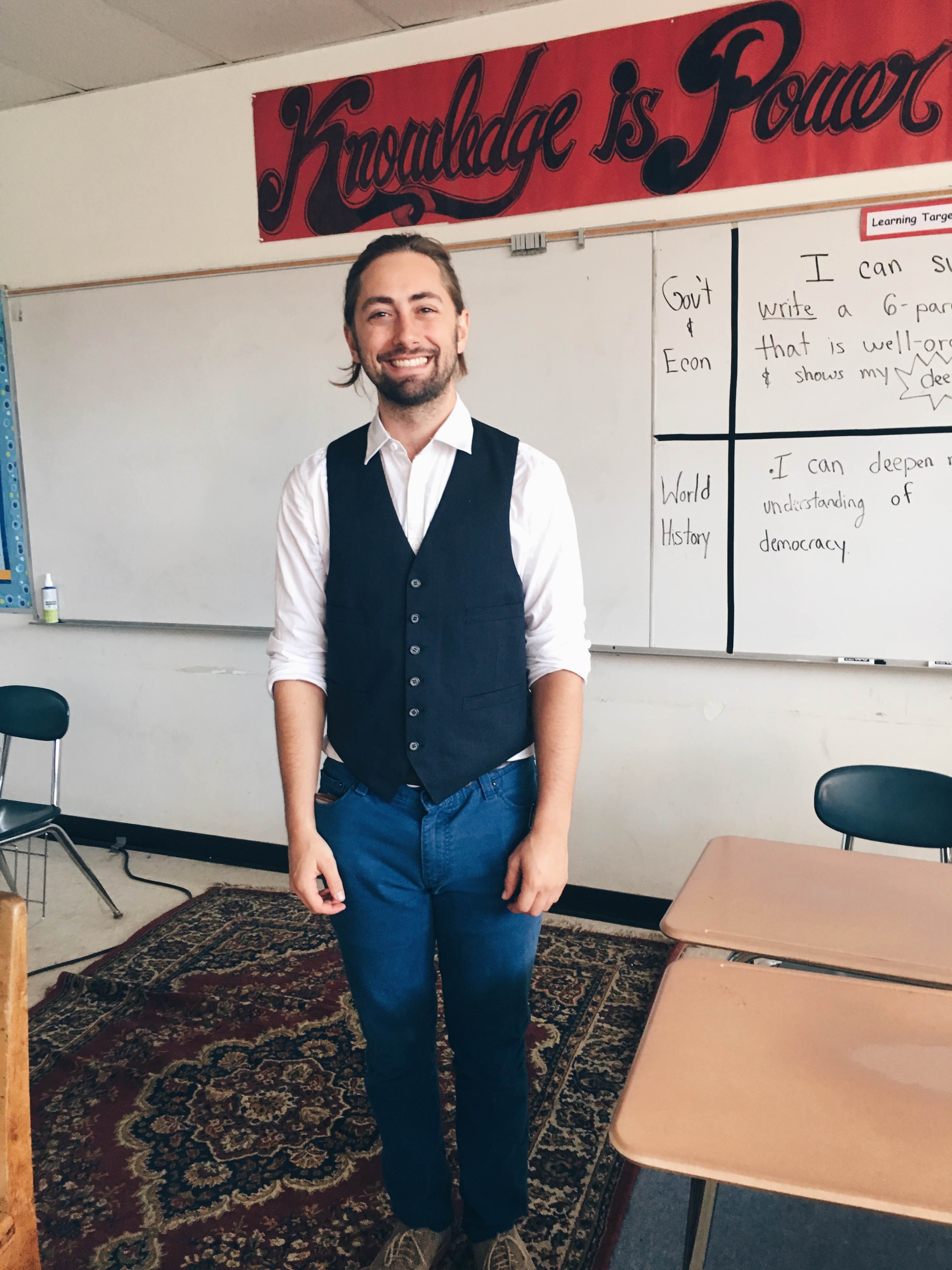 During his high school years he was involved in a program which was set up to help kids develop a “global mindset” that would help them learn about all the different cultures of the world. As he  graduated, he knew that culture and world history was what he was really interested in.

Mende then went to UC Santa Cruz, focusing on Jewish History, as he himself is also Jewish. After graduating, he had an internship working for the mayor of Sacramento for a while , but he realized that he wanted to go to South America, gain teaching experience, and learn the language.

He then pursued his passions and headed to South America with a friend, stayed there for five months, and found a spot at a school in Ecuador for the month of June. Mende was called to come back and teach a speech and debate elective along with ninth grade English. Soon afterward Mende was  inspired to teach and got accepted into a program at UCLA focusing on social justice.

When asked why he chose to work at Culver, Mende said that he was very pleased and excited with the diversity and the friendly staff at Culver. He always wanted to teach at a public school and appreciates the fact that  Culver City is a very united community. His uncle also went to Culver.

As a teacher, Mende really wants encourage democracy at this school as well as involvement of staff, kids, and parents. He not only wants to see it in classrooms, but also when policies and rules are being made.

During his free time, Mende plays guitar and loves to eat. He plays soccer, loves nature,  and enjoys going on night hikes. He loves the desert and can spend hours there for fun.