A Project for Better Journalism chapter
The Centaurian
Sports, Uncategorized 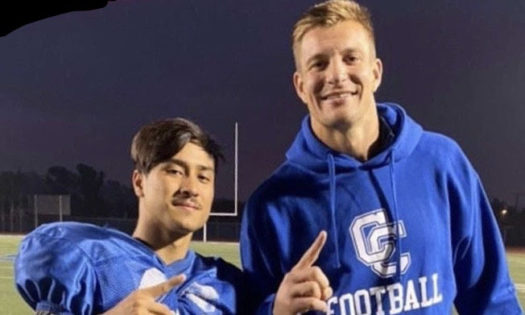 As part of the surprise event, Culver City High School’s football team had a “Gronk Spike” competition.  A “Gronk Spike” is a move that Rob Gronkowski is notorious for doing after making a touchdown.  After countless attempts from Culver athletes to mimic the “Gronk Spike”, junior Dylan Nichols came out victorious and won a signed Gronkowski jersey.

Many of Culver’s football players were amazed by the experience.  One mentioned how “It was a great experience.  It’s crazy to think that someone that I watched on television every week and was great at every aspect of his game was once in my shoes.  It was very inspiring and it makes you realize that no matter your background or what adversity you face, as long as you have the drive and work ethic you can be anything you put your mind to.” Gronkowski’s appearance and words of inspiration proved to be effective as the Culver City Football team won their CIF quarter-final game that Friday, boosting their season record to 12-0. 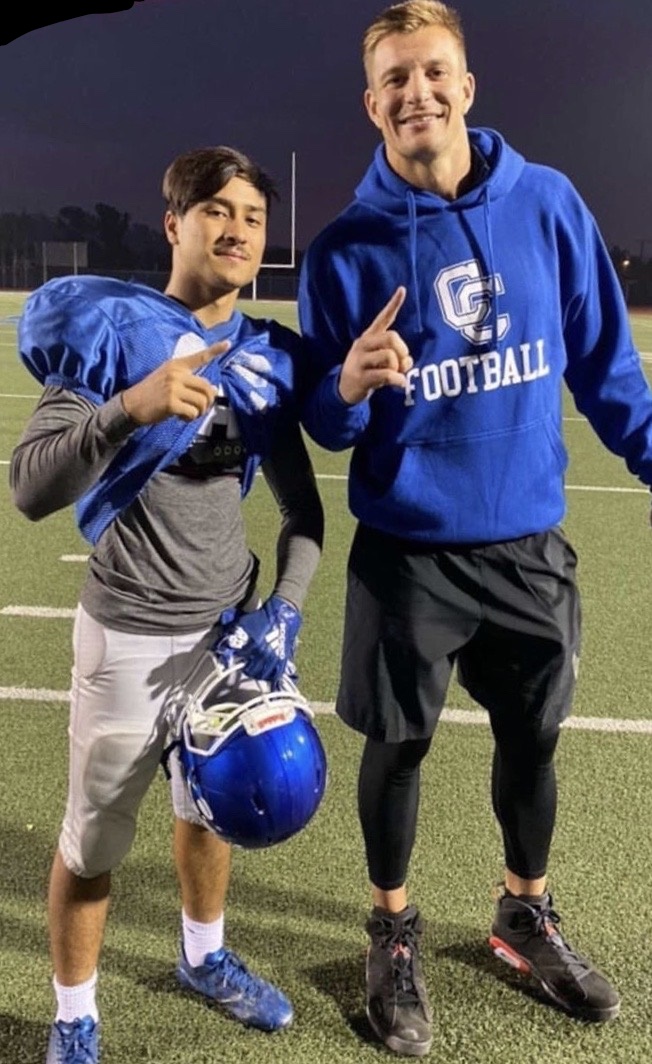 More details about the Culver City Centaurs’ season and Gronkowski’s surprise can be found on the Culver City Football’s Instagram (@culvercityfootball) and on Fox Sports News.