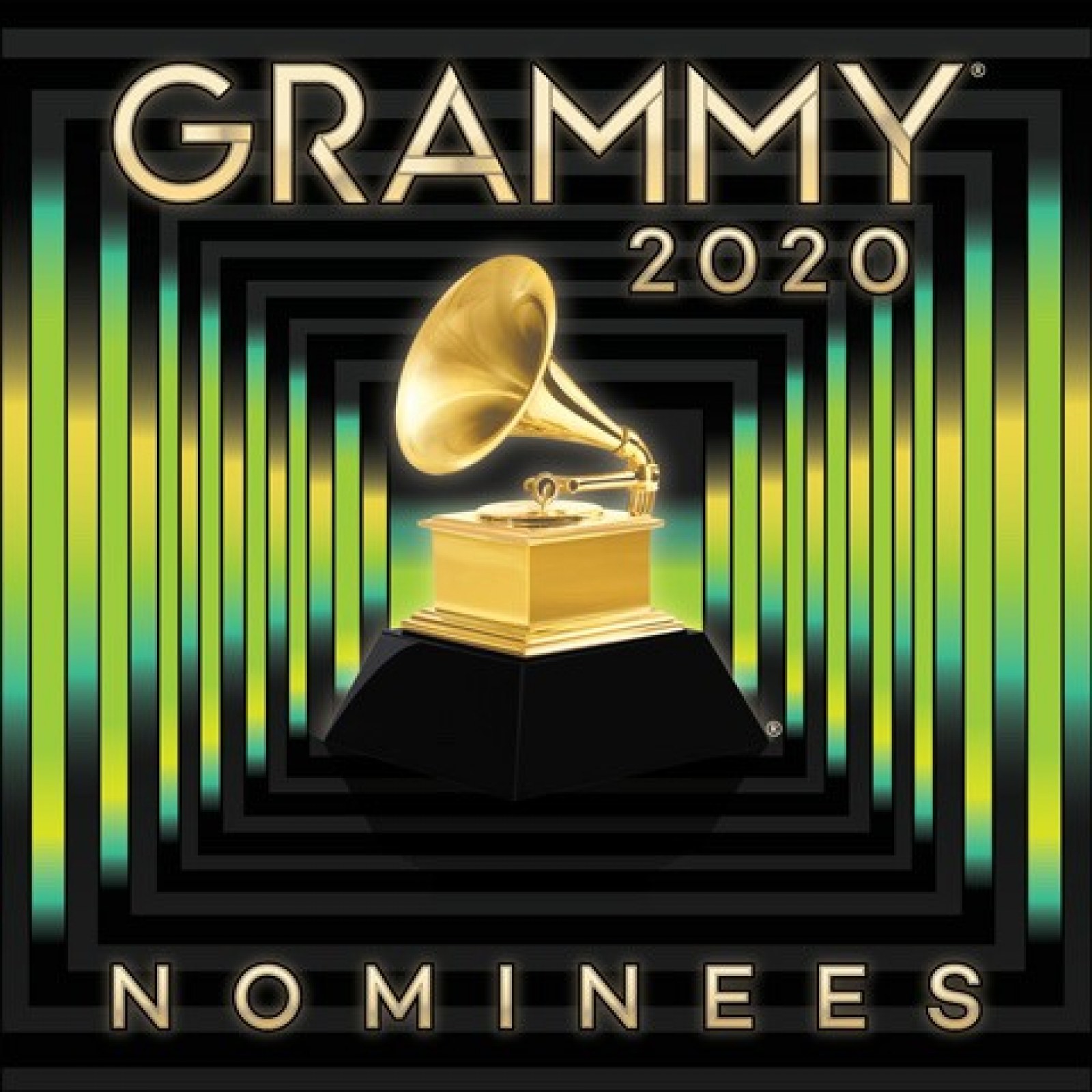 The Grammys of 2020 are coming up really fast on January 26 at 5pm PST. This year, there was a lot of conflict on the nominees,and many artists got nominated for several categories.

Lizzo received the most nominations, being nominated for eight categories. Following her were Billie Eilish and Lil Nas X with six nominations each. This year’s Grammy Nominations were greatly dominated by these three artists.

This year’s top 8 categories and nominations:

Best Pop Vocal Album: Lover (Taylor Swift), No. 6 Collaborations Project (Ed Sheeran), Thank U, Next (Ariana Grande), The Lion King: The Gift (Beyonce), When We All Fall Asleep Where Do We Go (Billie Eilish).

Here are a few surprises/controversies found in this year’s Grammys:

Lizzo is receiving the most Grammy nominations this year, one of them being Record of The Year for “Truth Hurts”. However, this song originally came out in 2017 as a single. This isn’t an actual issue because the song was never submitted for a Grammy until this year.

Taylor Swift has a total of ten Grammys won over the years and won her first Grammy at just 20 years old for her album “Fearless”. On the other hand, if all goes well for 18 year old Billie Eilish, she might beat Taylor’s record.

Many fans were outraged after taking a look at the Grammy list nominations and finding that K-Pop group BTS were nowhere to be found. After performing two nights at Wembley stadium and their single “Boy With Luv” featuring Halsey reached the top 10 list, fans hoped they’d earn a nomination in the “Best Pop Group Performance” category. Unfortunately they were overshadowed by artists such as Ariana Grande, Lil Nas X, and Shawn Mendes and Camilla Cabello.