A Project for Better Journalism chapter
The Centaurian
News, Showcase, STEM and Involvement

How Has The Pandemic Changed Our Environment? 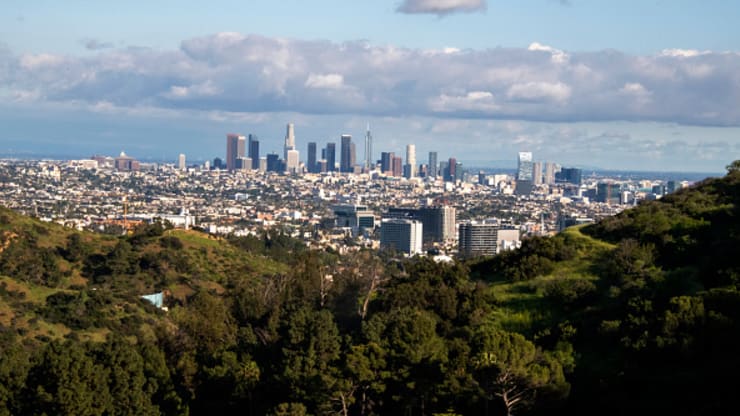 You’re driving down the 405, it’s a Friday evening. You look to your right and see miles of traffic, pollution lingering above it. To your left you see the moon – warped and red, climbing higher into the sky.

But for past several months, Los Angeles has had some of the best air quality out of the majority of the nation’s heavily populated cities. Seemingly 90% of LA’s commuters were working from home, meaning less cars on the roads. Simultaneously, factory production decreased as people became more self-sustained meaning less industrial emmissions.

Nights have become quieter and clearer –  now, the whole neighborhood can hear a group of crickets chirping.

It’s a very well-known fact that Climate Change has been progressing exponentially in recent decades, will the effects of quarantine serve as something of a blank (or somewhat tidied) slate?

Although the environment has temporarily changed with humans at home and wild animals being able to roam the streets and enjoy clearer ocean and river water, environmental scientisis have warned against getting our hopes too high or compensating for lack of pollution by expending more fuel. The positive environmental effects of global-quarantine are merely short-term and are predicted to rebound once the pandemic nears its end as the world returns to ‘business as usual’.