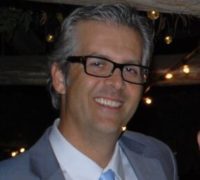 Each year, the University of Chicago gives incoming freshmen the opportunity to nominate meaningful high school teachers for the Outstanding Educator Award. Incoming freshman Cooper Komatsu from the CCHS class of 2020 nominated AP United States History teacher Andy Owens. Having been nominated several times, he is now recognized nationwide as going “beyond everyday teaching” and “leaving an impression that is carried over a lifetime.” 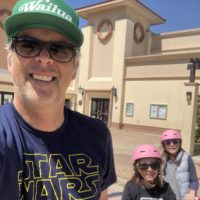 Mr. Owens said that it was nice to be honored by former students, and that especially under teachers’ current stress, it is reassuring “to know that teaching is meaningful and appreciated.”

Since August however, teachers have not been able to replicate classes virtually, and just like many other teachers and students, Mr. Owens is “zoomed out”. He’s turned to pre-recorded lectures and presentations, so that class time can be more activity based and yield more participation. Owens described how the momentum and connections from the first months of the semester was enough to break through the AP tests. 92% of his class passed the APUSH exams compared to just over 50% nationally. The College Board currently claims that the AP US History Exam will contain all previous sections, though that could still change. According to Mr. Owens, they still struggle to differentiate scores between 4 and 5.